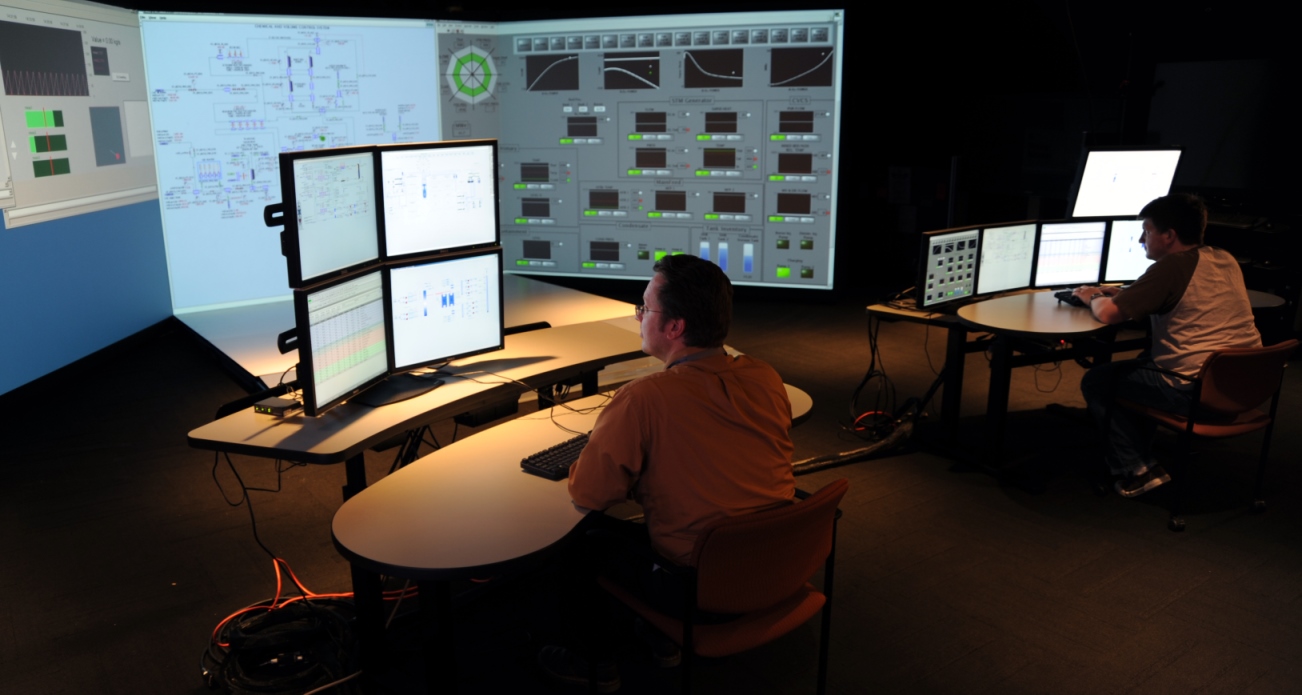 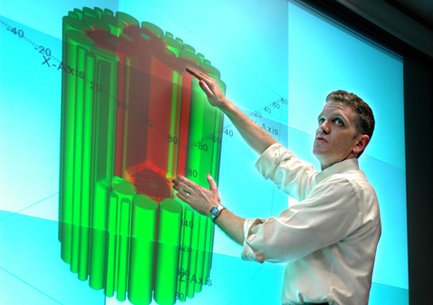 The Idaho Regional Optical Network (IRON) provides significant opportunities for higher education, healthcare, state and local government, research facilities, and other non-profits by providing some of the most highly reliable access to high-speed infrastructure available in the country.

Idaho’s Regional Optical Network was created by a grassroots approach in 2007. IRON is financially sound and the Associates, as owner-operators, ensure its sustainability. Our organic growth and constant improvement in performance have provided continuous benefits to its Associates for more than 13 years, benefits which can also be applied to the current demand for better connectivity across the state.

The more we Idahoans have chosen (or been required) to work from home in the past few months, the more we’ve realized that Internet connectivity is a must-have for essential services like telemedicine, K-12 education and emergency services. Qualified institutions in Idaho are in an ideal position to utilize IRON’s resources and keep step with other states, ensuring they have dependable access to connect to providers remotely.

IRON owns and operates a high-speed optical network that is similar to, but also unlike the ones used by businesses and homes to access the internet. It is different because it provides direct links to other such networks across the nation and world, connecting our higher education, healthcare, public government and not-for-profit organizations. It provides for large data transfers, simulations, and computer modeling in a way that keeps Idaho on a par with other institutions across the US and beyond. For example, Boise State University’s Geoscience department, for example, is involved in cutting-edge weather forecasting and climate change modeling because of IRON and the ability to send large data sets directly to and from campus.

When IRON was first created in 2007, its principal founders were:

These forward-thinking Charter Associates joined together because Idaho was missing out, unable to efficiently connect to each other and to the nation’s high-speed education and research networks that make up Internet2. While many regional optical networks are funded and operated by their respective states through their university systems, IRON was created as a grassroots initiative and established as a non-profit in order to keep costs as low as possible. Once the IRON network was established, Idaho was able to compete with other research and innovation centers around the country and the world.

Since 2007, IRON has invested millions of dollars creating a reliable, resilient and high performance regional broadband infrastructure across the state. Due to our unique geography in Idaho, it is difficult to provide equal access to all citizens to our digital networks in our remote, rugged terrain. This inequality, known as the digital divide is something that IRON continues to chip away at.

In 2015, IRON completed a statewide upgrade to the speed of the network from 1 gigabits per second to 10 gigabits per second, which included new access points in Twin Falls on the College of Southern Idaho campus and at Idaho Falls connecting associate locations of a variety of universities and research facilities. In 2019, the network was upgraded to 100G statewide.

How IRON has Helped Education in Idaho

Unlike regular Internet access we use in our homes and offices, Internet2 is used exclusively by K-12, higher education, and research facilities. This 17,000 mile backbone through America provides access to over 100,000 institutions, with each state or region using their Regional Optical Network as on-ramps. IRON is Idaho’s access to this network.

Universities and other research institutions in Idaho can compete for valuable and meaningful research projects because they have access to Internet2 through IRON. Many research proposals require data management plans as a condition of the grant. High-speed internet connection has become a necessity to collaborate and develop world-class projects. Large data file transfers, computer modeling and simulations that need to be run all while also video conferencing and connecting with other researchers take enormous amounts of dedicated Internet connection and without this access, Idaho would fall far behind other research facilities across the country. It’s not uncommon for a university research department to send a one terabyte file, which would take 2-3 days to transfer using a home Internet connection. Researchers can use IRON to transfer that data to other facilities throughout the US and the world in just 2- 3 hours.

The Northwest Knowledge Network (NKN) is a perfect example of this. It provides research data management and computer support between the University of Idaho researchers and their collaborators, to ensure their grant conditions can be met. IRON supports NKN with the bandwidth necessary for this, which guarantees stability, quality and speed. And researchers can focus on what they want to be doing – the research.

Students at Idaho universities and colleges have also been able to gain direct access to one of the world’s fastest supercomputers at the Idaho National Laboratory as a result of the connectivity IRON provides. With a 100 Gigabit connection (a speed which allows you to download the entire Library of Congress in approximately 26 seconds), big-data cyber security projects can be worked on in real-time, allowing students to prepare for jobs in this and other fields.

For many of us, a high-speed Internet connection has become more than just part of our evening’s entertainment plan. We’re working from home, joining video conference calls, uploading reports to work and sending homework to teachers. If you hadn’t thought before about how important Internet connection was between business and organizations working remotely, you surely have in a world where COVID-19 makes it difficult to interact in person.

IRON, with its grassroots community-led members, is a not for profit corporation. Since its founding, its goal has been to provide high-speed and low-cost network access for higher education, research and healthcare institutions. Its mission, however, has always been to support Idaho’s unique challenges in crossing the digital divide. As a result of its success in the research and higher education fields, IRON is well positioned to provide network access to other nonprofits that are in need right now.

More than ever, Americans are looking for ways to utilize broadband for issues like telemedicine and K-12 education. As we all come to terms with the long-term effects of the COVID-19 crisis, it is clear that communities, especially rural ones, need consistent access to high-speed broadband. It is essential that nonprofits like health and education facilities have continued access to their patients and students even when the unexpected happens.

Local government, emergency management, medicine, education; these are all issues that are top of mind as we look to how we can protect our communities and safeguard our essential services. The rugged, mountainous terrain means there are many communities in Idaho that struggle with the digital divide, and don’t have dependable Internet access. IRON is uniquely positioned to support non-profits that want to provide essential services fairly to all Idaho citizens.

Since its inception, IRON has been working for the people of Idaho, providing low-cost, high-speed connections for education, collaboration and research. IRON created its strong voice and place in the research community through its support of higher education institutions and research facilities like INL. It can now provide that support to other nonprofits that could provide significant benefits for our Idaho communities. Idaho is primed to make the most of IRON’s past successes and IRON looks forward to continuing to leverage amazing benefits for the citizens of our state.